What Happened To Nokia? 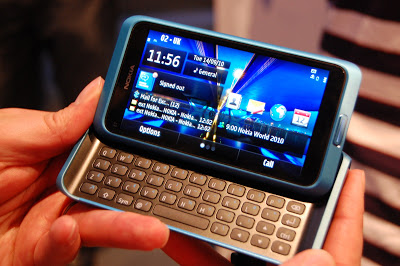 But whatever happened to Nokia?

Well for once, Nokia was the world's biggest mobile tech company. It was "The Company" for mobile phones. With its tagline "Connecting people", Nokia was very successful in its mobile technology business. In fact, the company sold its billionth phone on 2005 and by 2007, Nokia was listed as the fifth most valued brand in the world. But what made its demise?

Nokia was never a technological laggard, it had all the tools to produce successful products (i.e. successful smartphones). In fact, it came up with its smartphone back in 1996 way before Apple and Samsung. They even built a prototype touch-screen with internet capability at the end of the nineties. Nokia spent enormous amounts of money on Research and Development. What it lacked though was that it was unable to translate all of its R & D works to products that people would actually buy.

Faulty in its organisational structure proved harmful for Nokia. Bad decisions hampered its growth and market leadership. Its decision to ignore the North American market was even worse as the company undermined its brand as both a technical and market leader. This also allowed Nokia's competitors to out-innovate it.

Nokia at its core is a hardware company. Its engineers were expert at building physical devices.However, the company profoundly underestimated the importance of creating software programs that are much as important as the hardware part of a smartphone. Nokia was long dominated by hardware engineers while software engineers were marginalized. In stark contrast, Apple sees hardware and software components equally important.

By 2007, fifty percent of Nokia's revenues are derived from the mobile phone industry. Enthralled by its past successes in its mobile phone department, it underestimated the need to transition its products from mobile phones to smartphones. Nokia failed to recognize lifestyle changes in its consumers and was late to adapt with the current technological innovations.

Today's consumers have constant lifestyle changes. Its evolving and getting more complex. This makes innovation necessary for companies to survive and be competetive. Consumers are not loyal, they simply want better innovation on their hands. Therefore, companies need to adapt with the ever changing needs of consumers. But for Nokia, it was late and was it's demise. 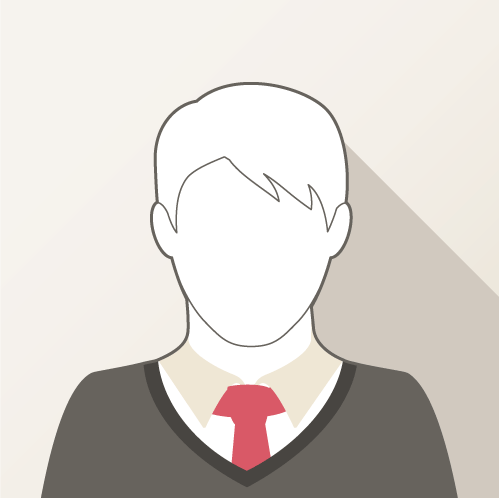